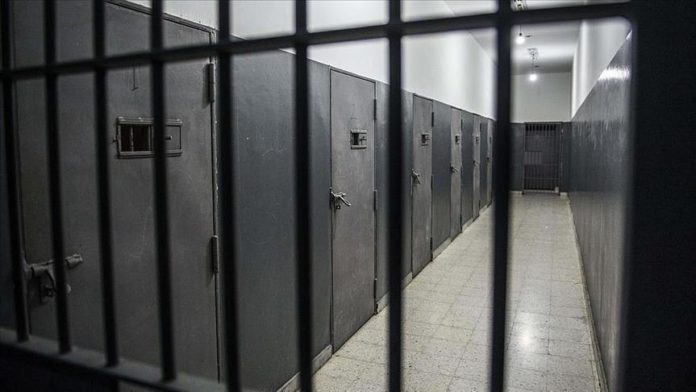 The British Broadcasting Corporation (BBC) on Tuesday said Sudanese authorities have released three of its journalists, who were held a day earlier in the capital Khartoum.

“The Sudanese authorities released the BBC Arabic team, delegated to Sudan, hours after their arrest while working in Khartoum, on Monday,” BBC tweeted.

British Ambassador to Sudan, Giles Lever, slammed the arrest of the BBC team as part of a repeated practice of harassing and intimidating journalists.

“It’s good that the BBC crew who were arrested yesterday have been released. But they shouldn’t have been arrested in the first place,” Lever said in a tweet.

“This behavior is part of repeated practices of harassment and intimidation of journalists that have no place in a country that seeks a real and effective democracy,” he added.

On Monday, the BBC reported that Sudanese security had arrested three of its journalists in Khartoum, as the capital was rocked by protests against the military demanding full civilian rule.

Sudan’s military has shared power with civilian groups since the ouster of former President Omar al-Bashir in 2019, but the situation escalated when the military dismissed Prime Minister Abdalla Hamdok’s transitional government on Oct. 25.

Ever since, civilian groups have launched almost daily protests against the military, amid calls for the handover of power to civilians.