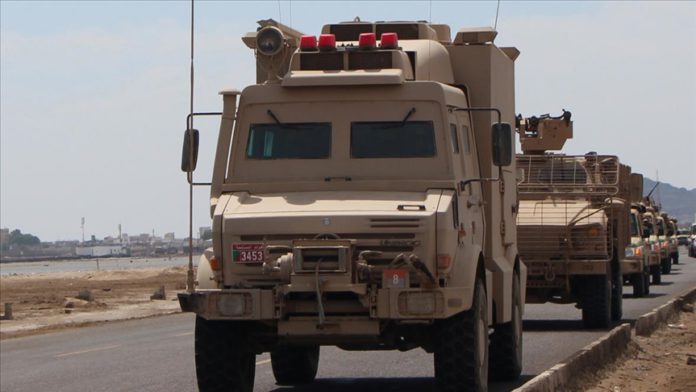 The Sudanese army has retaken control of an area in the al-Fashqa border region with Ethiopia, a senior Sudanese military officer said Monday.

“All we have done is restore our land, which is known to all [as part of Sudanese territory],” said the army’s deputy chief of staff, Lieutenant General Khaled Abdin al-Shami, speaking to Anadolu Agency in eastern Al-Qadarif state.

According to Sudanese authorities, some Ethiopian gangs seize Sudanese farmers’ lands in al-Fashqa after expelling them by force. Sudan accuses the Ethiopian army of supporting these gangs, which Addis Ababa denies.

On Dec. 19, Sudan announced the dispatching of a large number of military reinforcements to the border with Ethiopia to “regain its usurped lands from an Ethiopian militia” in al-Fashqa, according to the Sudanese News Agency.

The military commander pointed out that there are remaining areas to be taken.

“We can take back what is left of our land. We reached the borders [with Ethiopia]. The land that we lost 20 years ago is under complete control, and we can take the others in other ways,” Al-Shami said, without elaborating.

He stressed that “the other side [Ethiopia] knows where the international borders are. We have not gone beyond those borders, nor will we go beyond them, and we do not call for war with neighboring countries.”

It was not immediately possible to obtain comment from Ethiopian authorities.