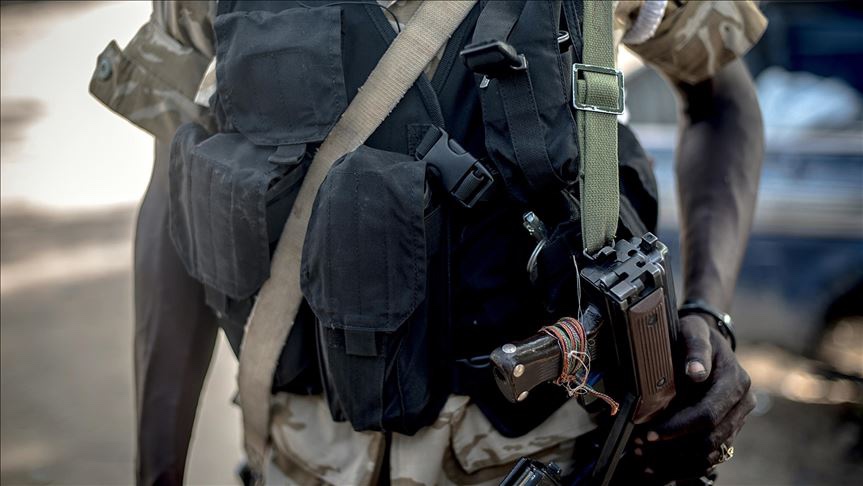 Clashes between Sudan’s military and Ethiopian militias have taken place near the border with Ethiopia over the past three days, a spokesman for the Sudanese army said late Thursday.

Brigadier General Amer Mohamed Al Hassan said in a televised statement that Ethiopian militias backed by the Ethiopian army have attacked territories in Gadaref state in eastern Sudan since May 26.

“Backed by the Ethiopian army, the militias have attacked many areas along the border between Ethiopia and Sudan and have confiscated Sudanese resources,” he said.

He noted that at least two people have died and nine have been wounded in the clashes, including soldiers and civilians.

“Between May 26 and May 28, Ethiopian militias backed by the army have attacked the area of Al Birka in Sudan, but the Sudanese army has repulsed them. But the clashes have continued and that has led to the wounding of three civilians and killing of one child. Also, one army officer has been killed and six other soldiers have been wounded.”

Sudan and Ethiopia have engaged in continuous talks over the demarcation of the borders between the two countries.