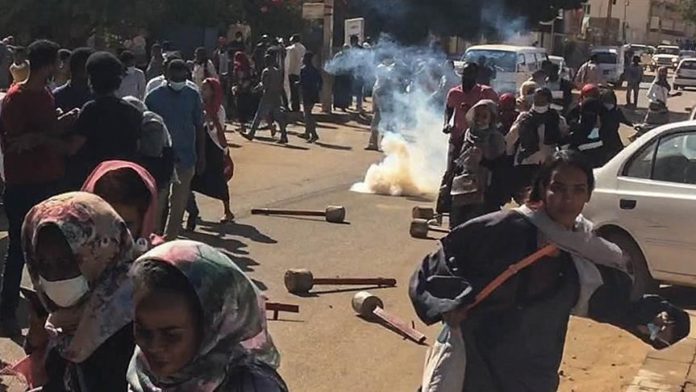 Sudan’s army said on Monday that it was attacked by the Sudan Liberation Movement, also known as the Nur Movement.

In a statement, the army said soldiers in the Dunaq area, part of Murra mountain, in Darfur came under fire from the Nur militants.

The statement underlined that the army would continue to pursue peace and “confront all those who target the security of the country.”

The attack came during a cease-fire and efforts to push forward the peace negotiations.

The Nur Movement, named after its leader Abdelwahid El Nur, was away from the talks in South Sudan’s capital Juba between the Sudanese government and armed groups in Darfur to reach a peace settlement in the war-torn province.

Achieving peace in Darfur is a top priority for Sudan’s government headed by Abdullah Hamdok, who came to power after ousting the former Sudanese President Omar Al-Basheer in April 2019.