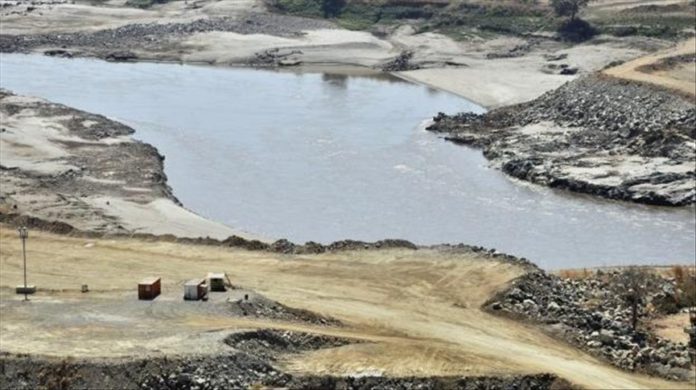 Sudan on Monday warned it may get less water from the Nile in the next five months if Ethiopia does not step back from unilateral filling of its Renaissance Dam.

Ethiopia insists on carrying out the second filling of the dam in July, while Sudan and Egypt are pressing for a tripartite agreement to preserve water rights and portions for the three countries.

Abdulrahman said that the ministry issued a warning to farmers, watering stations, and the public of a possible fall in water levels between April and September.

He added that the ministry called for taking necessary precautions in that period.

On Feb. 24, Egypt welcomed a Sudanese proposal to form an International Quartet mediation group including the UN, European Union, US, and African Union to mediate the stalled negotiations on Ethiopia’s Renaissance dam, but Ethiopia has yet to comment on the proposal.

Ethiopia has said the hydroelectric dam is critical for the country’s power needs.