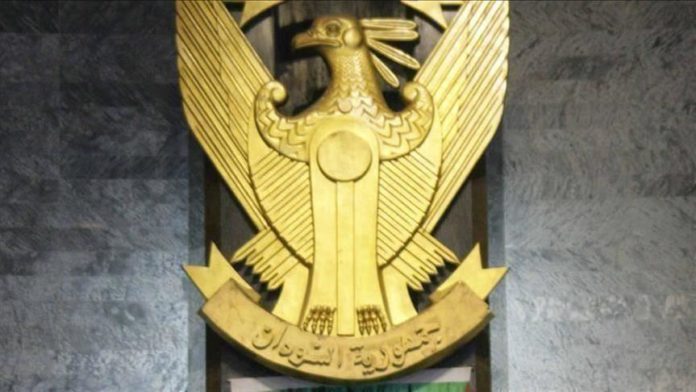 Sudan said Saturday it has signed an agreement with the US to restore the country’s sovereign immunity.

In a statement, the Justice Ministry said the agreement would settle all cases filed against Sudan in US courts over the 1998 bombings of the US embassies in Kenya and Tanzania.

According to the statement, Khartoum agreed to pay $335 million in compensation to the families of US victims of the 1998 bombings.

The agreement is part of the moves by Washington to remove Sudan from the US list of state sponsors of terrorism.

By the agreement, Sudan’s “legal status becomes like other countries that are not on the list of terror-supporting countries”, the ministry said.

On Oct. 23, the Sudanese Foreign Ministry announced that the Sudanese transitional government agreed to normalize relations with Israel. On the same day, US President Donald Trump announced that his country started the process of removing Sudan from the list of terror-supporting countries.

Sudan became the fifth Arab country to agree to establish official relations with Israel after Egypt in 1979, Jordan in 1994 and both the United Arab Emirates and Bahrain in 2020.