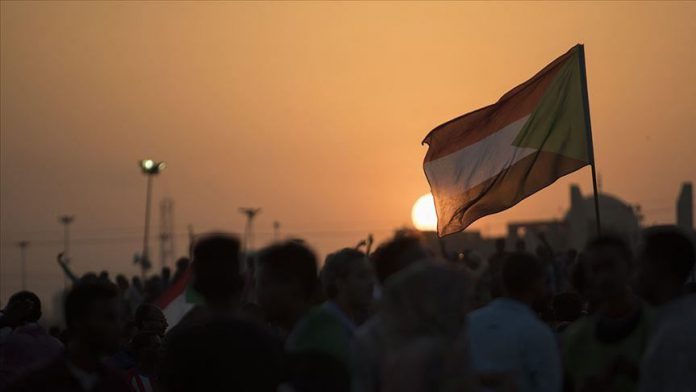 The decision taken by a joint meeting between Sudan’s Council of Ministers and the Sovereign Council approved a law to dissolve former ruling National Congress Party (NCP) and to confiscate all its properties including the offices in the country, said the Sudan TV.

According to the law, all institutions created by the former regime to support the NCP, will be dismantled.

The decision is not for revenge but to maintain justice and dignity for the Sudanese people, Prime Minister Abdalla Hamdok said