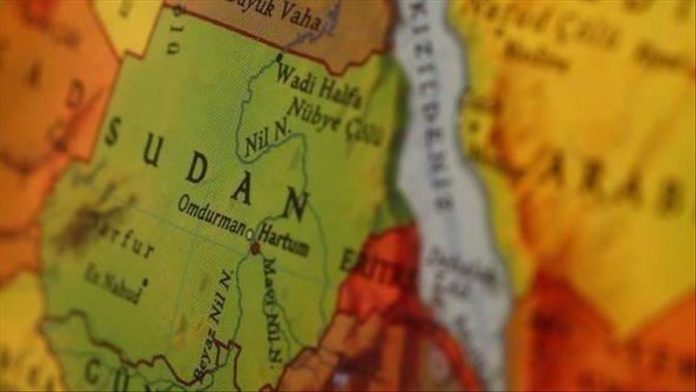 President of the Sudanese Sovereign Council Abdel Fattah al-Burhan has ordered a major shakeup in the army, abolishing the position of chief of staff and establishing a system of council of staff, a statement issued by the military spokesman said on Tuesday.

The statement issued by the Sudanese army spokesman Brig Amir Mohamed Alhassan said that Lt Gen Mohamed Osman Alhassin has been appointed as head of the council of staff.

Ethiopia: Up to 80 killed in recent violence in Oromia