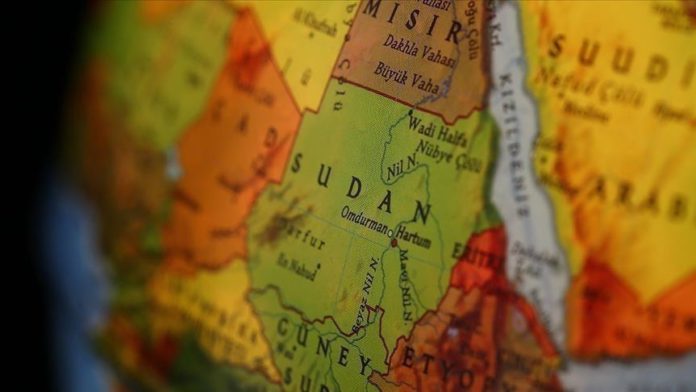 Sudan’s foreign minister on Thursday said his country has taken control of the entire borders with Ethiopia.

In a news conference, Omar Qamar al-Din said: “The Sudanese army took control of the entire borders with Ethiopia.”

“We didn’t receive anything official from Ethiopia regarding not recognizing the borders between the two countries,” he said.

Last Monday, the Sudanese army claimed retaking control of an area in the al-Fashqa border region with Ethiopia. “All we have done is restore our land, which is known to all [as part of Sudanese territory],” said the army’s deputy chief of staff, Lt. Gen. Khaled Abdin al-Shami, speaking to Anadolu Agency in eastern Al-Qadarif state.

According to Sudanese authorities, some Ethiopian gangs seized Sudanese farmers’ lands in al-Fashqa after expelling them by force. Sudan accuses the Ethiopian army of supporting these gangs, which Addis Ababa denies.

On Dec. 19, Sudan announced the dispatching of a large number of military reinforcements to the border with Ethiopia to “regain its usurped lands from an Ethiopian militia” in al-Fashqa, according to the Sudanese News Agency.

On Tuesday, Ethiopian Foreign Ministry spokesman Dina Mufti said: “If Sudan does not stop expanding into Ethiopian territories, Ethiopia will be forced to launch a counter-offensive.”