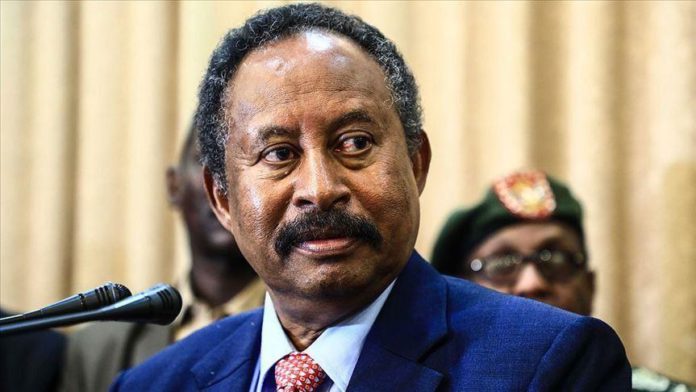 The Sudanese prime minister decided on Thursday to stop the construction of the two dams on the Nile River, the Sudanese Council of Ministers said in a press release.

The release said Abdalla Hamdok ordered to stop the building of Dal and Kajbar dams in the Northern State of Sudan near the border with Egypt.

During a visit to the Northern State, Hamdok has scrapped the projects of construction of the two dams that under construction by the old regime of the ousted President Omer Al-Bashir.

“During his addressing to the people of Kajbar area, Hamdok has accepted the demand of the resistant committee that opposed the construction of the dam,” it explained.

At least nine people have been killed in a protest in the Kajbar area against the construction of the dams.

The prime minister further said the construction of projects on the River Nile should be built on economic and environmental studies and the social benefits on the two banks of the river.

Sudan has repeatedly decried that the second filling of the Grand Ethiopian Renaissance Dam in July would adversely affect the Sudanese people, dams, and agriculture across the Nile.