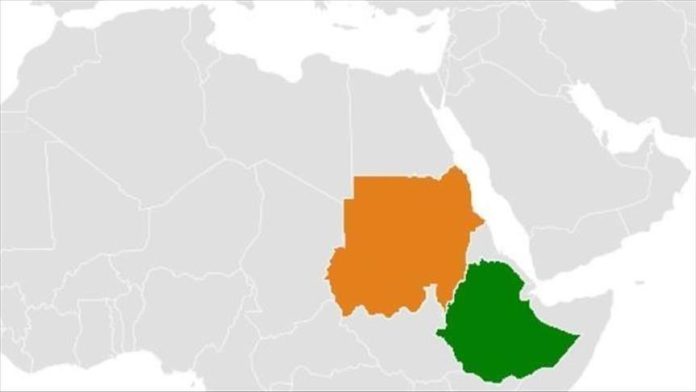 Sudan said Tuesday it would not withdraw from territories disputed with Ethiopia in the border region.

“Our position is not to withdraw from the lands that were retrieved from the Ethiopian forces in the [Al-Fashqa] region on the eastern borders … which are Sudanese lands according to the 1902 Agreement,” Foreign Ministry spokesman Mansour Boulad told Anadolu Agency.

“The deployment of the Sudanese army on the [eastern] border strip with Ethiopia is a final and irreversible decision, and it is a legitimate decision backed by international laws and norms,” he said.

The remarks follow Ethiopia’s renewed demand earlier Tuesday that Sudan withdraws its army from areas it has controlled since Nov. 6 in an effort to end a border conflict through dialogue without resorting to conflict.

A dispute between Ethiopia and Sudan was exacerbated when Khartoum declared Dec. 31 the army’s control of the entire territory of the country in the Al Fashaqa border area with Ethiopia, which resulted in tensions and armed clashes.

Sudan demands the establishment of border markers with Ethiopia based on a May 15, 1902, agreement signed in Addis Ababa between Ethiopia and the UK — on behalf of Sudan. Addis Ababa refuses to recognize the agreement and wants talks to resolve disputes concerning borders.