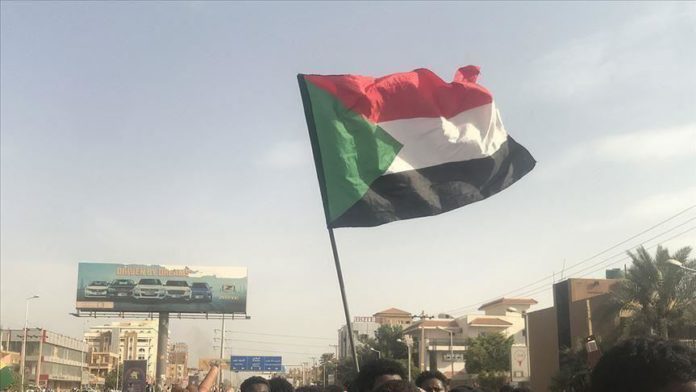 Sudan has denied reports that a government delegation was discussing normalization with Israel during a current visit to the United Arab Emirates (UAE).

“The ministerial delegation accompanying the chairman of the Sovereign Council, Abdel Fattah al-Burhan, is not mandated to discuss normalization with Israel,” Information Minister Faisal Mohamed Saleh told a press conference in Khartoum.

Saleh said the transitional government does not have a mandate to decide on the issue of normalizing relations with Israel. “This is the mission of an elected government,” he said.

The Sudanese minister said the government delegation was discussing Sudan’s removal from the US list of states that sponsor terrorism with an American delegation currently visiting the UAE.

On Monday, Ahmad Hadra, a member of the opposition Forces for Freedom and Change Coalition, said the delegation was discussing in the UAE the issue of normalization with Israel.

Israeli media also reported that the normalization of Israeli-Sudanese relations was on the Sudanese delegation’s agenda during the UAE visit.

Most Sudanese political groups and parties have already voiced opposition to any move to normalize ties with Israel.

Last week, the UAE and Bahrain signed US-brokered agreements to establish diplomatic relations with Israel, in a move decried by the Palestinians as a “betrayal of Jerusalem and Al-Aqsa Mosque”.