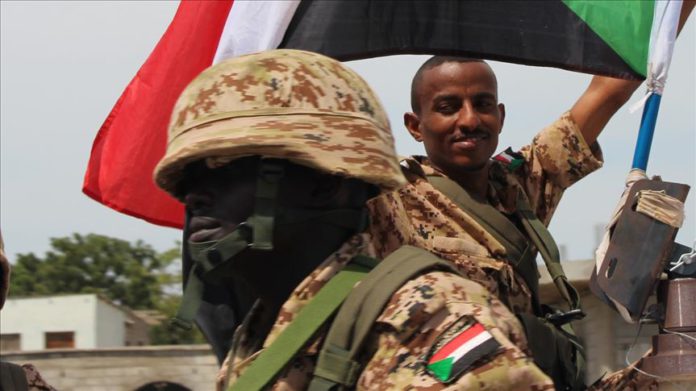 Sudan’s army announced Monday that it had repulsed an attack by Ethiopian forces.

“The Sudanese armed forces on Sunday afternoon repulsed an attack by Ethiopian forces and inflicted wide losses among them,” it said, stressing that it has the right to defend Sudanese territory from any attack.

At least three Sudanese soldiers were killed in May, but the two countries have agreed to work toward reducing tensions.

Sudan and Ethiopia have engaged in continuous talks over the demarcation of the borders between the two countries.