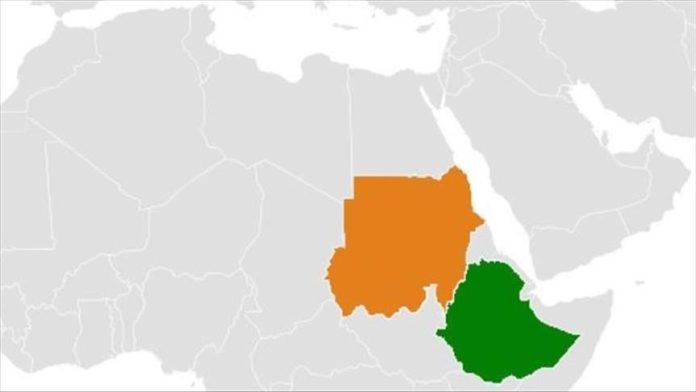 Sudan on Wednesday said an Ethiopian military plane violated its airspace, warning the move would increase tension on the borders.

The Sudanese accusation comes a day after Sudan claimed Ethiopia attacked its territories, killing at least six civilians in a border village.

“In a serious and unexcused escalation, an Ethiopian military plane has violated the Sudanese-Ethiopian borders. The matter would add more tension to the already troubled joint borders,” the Sudanese Foreign Ministry said.

The ministry’s statement asked the Ethiopian government to stop such hostile actions in future, warning that it would have serious consequences for ties between the two sides and the entire peace and stability in the Horn of Africa region.

Meanwhile, a Sudanese military helicopter crashed and exploded at a military airport in the El-Gedaref state near border with Ethiopia, Sudan’s state-run news agency SUNA confirmed on Wednesday, adding all its crew survived. The helicopter crashed after taking off from Wad Zayed Airport.

Sudan and Ethiopia have been accusing each other of border tensions since last December.

Millions of children in Ethiopia's Tigray out of reach