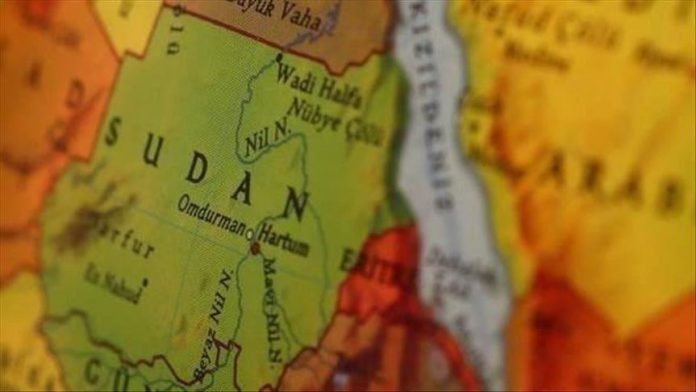 Sudanese military on Tuesday announced reducing the number of its troops deployed in Yemen.

He pointed out that “even the command of the Sudanese forces [in Yemen] returned to Khartoum.”

“The Sudanese forces present in Yemen were operating within two sections, the [United Arab] Emirates sector inside Aden, and the Saudi sector that extends on the Saudi-Yemeni border,” the spokesman said.

US: Nasdaq loses 2% with tech sell-off