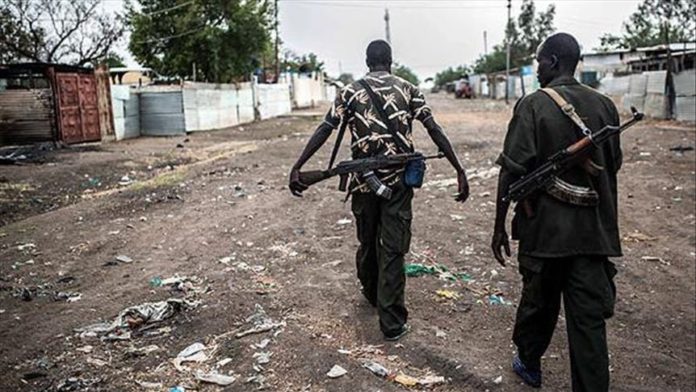 Sudan’s military and rebel fighters accused each other Tuesday of violating a ceasefire in the country’s troubled Darfur region for the first time since the ouster of former President Omar al-Bashir last year.

In a statement seen by Anadolu Agency, the Sudanese national army accused rebels of the Sudan Liberation Movement led by Abdul Wahid Al-Nur (SLM-AW) of attacking government forces in Darfur.

“In recent days, while the government has been making tireless efforts to achieve peace throughout Sudan, the Sudan Liberation Movement backed by the pariah group the Revolutionary Awakening Council carried out a sudden attack on our forces in the Marra Mountains in the Darfur region,” the army said in a statement.

The statement condemned the attack, regarding it as a clear violation of the ceasefire announced by various groups in the region.

However, SLM-AW spokesman Abdul Rahman Al-Nair denied the army’s accusation, saying its forces defended themselves after coming under attack from the army on Monday.

“Our forces have never attacked anyone. But on Monday, the national army attacked our sites west of the Marra Mountains, and this is not the first time such an attack has been waged by government forces against us,” he stressed.

He further assured his group’s commitment to the cessation of hostilities in the region.

The SLM-AW is the only rebel group that refused to join peace talks between the government and rebels in Juba, the capital of South Sudan.

Both the transitional government and rebel movements in the region have declared a unilateral ceasefire since Bashir’s ouster. 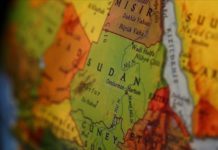