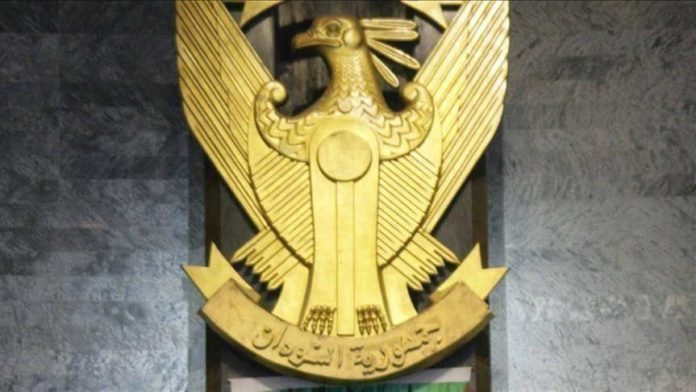 Sudan said Tuesday it is ready to appear before US courts to answer lawsuits filed by families of victims of the 9/11 attacks, one day after Washington reinstated the country’s sovereign immunity.

“Sudan is committed to appear in front of US courts and defend itself in the ongoing cases in order to prove that it has no link with the 9/11 attacks,” the Sudanese Justice Ministry said in a statement.

The announcement came hours after the US Congress passed a bill reinstating Sudan’s sovereign immunity, following the removal of the country from the US state sponsors of terror blacklist.

The bill grants Sudan legal immunity for past terror attacks. It, however, exempted current lawsuits in US courts filed by families of the 9/11 attack victims.

The ministry described the restoration of the country’s sovereign immunity as historic, saying the move would open the door for Sudan to end its diplomatic isolation.

Sudan was removed from the US state sponsors of terror list after Khartoum agreed to pay a $335 million settlement to victims of al-Qaeda attacks on US embassies in Kenya and Tanzania in 1998.

The ministry said Washington will pay $150 million to victims of the embassy attack victims to settle their claims.

The terror delisting won plaudits in Sudan, with the head of the country’s ruling Sovereign Council, Abdul Fattah Al-Burhan, saying the move will open new doors for development in the country.

Turkey fights back to draw with Germany in friendly

‘Misunderstanding’ behind tension with China: Australia