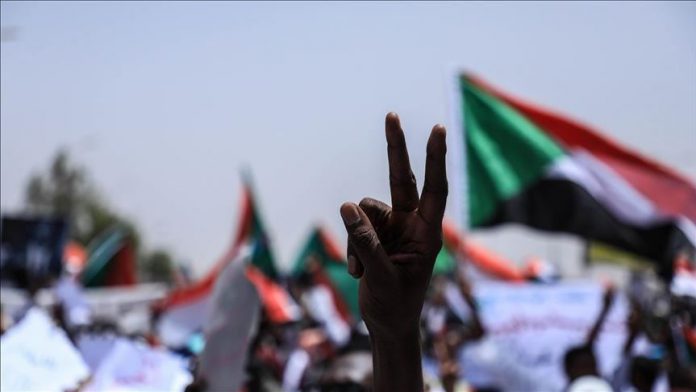 Hundreds of protesters took to the streets on Thursday in the Sudanese capital of Khartoum urging the new government to disband ousted President Omar al-Bashir’s party.
The protesters gathered in front of the Justice Ministry holding Sudanese flags and banners demanding the dissolution of the National Congress.
They also called for action against Sudanese officials who used force against peaceful protests in June which left 63 dead and hundreds injured.

The Sudanese Forces for Freedom and Change Coalition, the opposition body which leads the protests, held the Sudanese Military Council responsible for the killings.