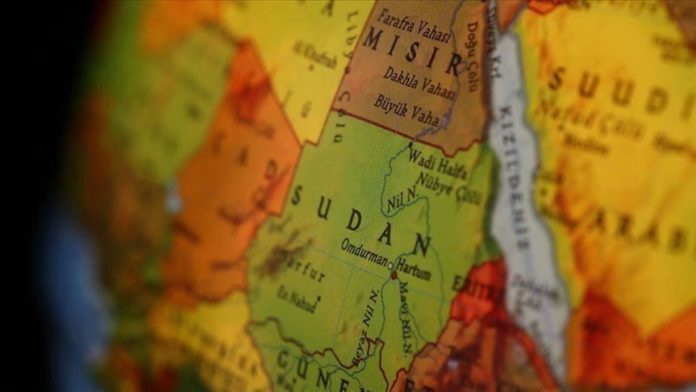 Hundreds of Sudanese demonstrated in the capital Khartoum on Wednesday against the creation of a new UN peace mission in the country.

The new mission has a mandate to assist the country in its political transition toward democratic governance and in protecting and promoting human rights and sustainable peace.

Waving Sudanese flag, protesters carried banners reading “no to foreign colonization of Sudan”, according to an Anadolu Agency reporter on the ground.

“Our protest aims to show rejection of the UN intervention in Sudan represented in the mission that was requested by the [Sudanese] transitional government,” Mohammad Fadel, a protester, told Anadolu Agency.

In April 2019, the military deposed long-serving President Omar al-Bashir after mass protests against his rule.

In August of the same year, a civilian-military transition authority was created to lead political transition for a three-year period.