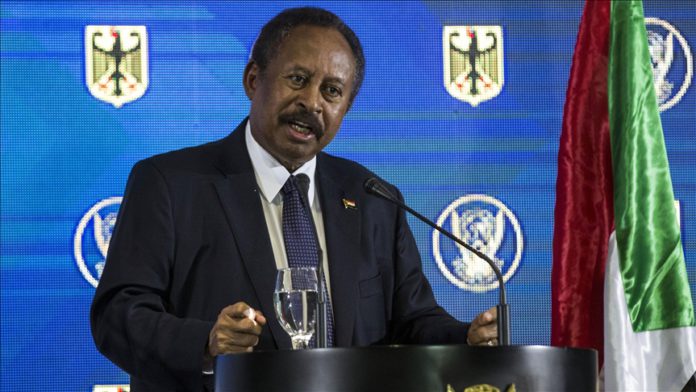 In a news conference, Prime Minister Abdallah Hamdok said the new Cabinet will focus on economic reforms, peace-building, a balanced foreign policy, restructuring of civilian and military entities, and justice for the victims of civil wars in the country.

According to a presidential decree, Jibril Ibrahim is the new finance minister, Yassin Ibrahin Yassin gets the Defense Ministry, Mariam Alsadig Almahdi gets the Foreign Ministry, Izz Aldin Alsheikh gets the Interior Ministry, and Khalid Omer Youssef is given the Ministry of Council of Ministers. The decree retained five ministers in their posts and delayed the appointment of the education minister for more consultation.

The premier further said the government would appoint new civilian rulers for the states on Feb. 15, while a transitional legislative assembly would also be created on Feb. 25.

The reshuffle is a part of Hamdok’s struggle to push through reforms and get foreign financing to overcome an ongoing economic crisis and pave the way for Sudan’s transition to democracy. It comes following a peace deal signed in October with some rebel groups aimed at ending conflicts in Darfur and southern Sudan.

Turkey repatriates 755 nationals due to COVID-19