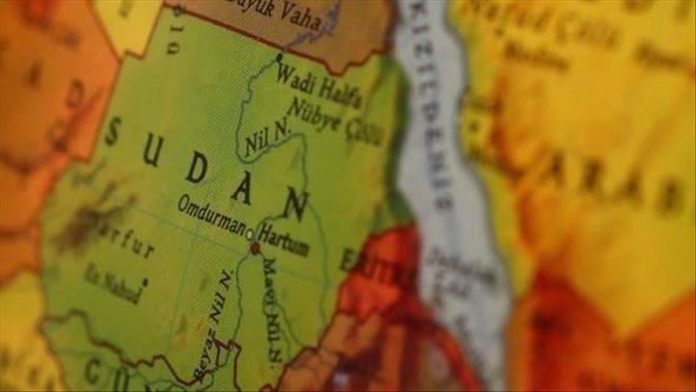 Sudan’s Cabinet decided to postpone the lifting of the fuel subsidies for three months, said the information minister and spokesman for the transitional government on Sunday.

The decision came a day after the government decided to lift the subsidies of the fuel products gradually.

Faisal Mohamed Saleh addressed reporters in the capital Khartoum after a meeting between the council of ministers and the ruling coalition of the Forces for Freedom and Change (FFC).

US, Russia hold talks on arms control at undisclosed venue in...