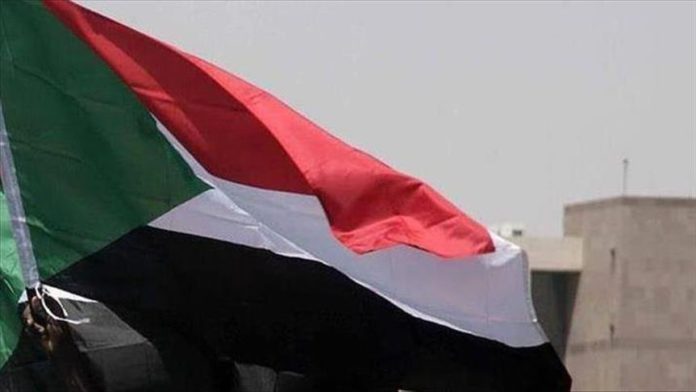 Sudanese political forces on Wednesday called on authorities to accept a US offer to normalize relations with Israel in exchange for removing the country from the US list of countries supporting terrorism.

In a joint press conference in the capital Khartoum, the Umma party, Sudan Liberation Movement, and Eastern Front called on Abdel Fattah al-Burhan, chairman of the Transitional Sovereign Council, to accept the US offer to normalize Sudanese-Israeli relations.

“The American proposal is limited to the upcoming US presidential elections [set for Nov. 3], and we shouldn’t miss this historic opportunity,” said Mubarak al-Fadel, head of the Umma party.

He added: “After announcement of the results of the US presidential elections, we will enter into a major crisis in Sudan if we don’t agree to the offer made in the Emirates.”

“Sudan will not be removed from the terrorism list for many years if we don’t take advantage of the existing opportunity,” al-Fadel said.

Last week, al-Burhan held talks on a host of issues, including the Arab-Israeli peace, with a US delegation in the United Arab Emirates (UAE).

The talks came days after the UAE and Bahrain signed controversial US-brokered agreements to normalize their relations with Israel, in moves decried by Palestinians as a betrayal of their struggle against the decades-long Israeli occupation.

In October 2017, US President Donald Trump lifted economic sanctions and a trade embargo that had been imposed on Sudan since 1997.