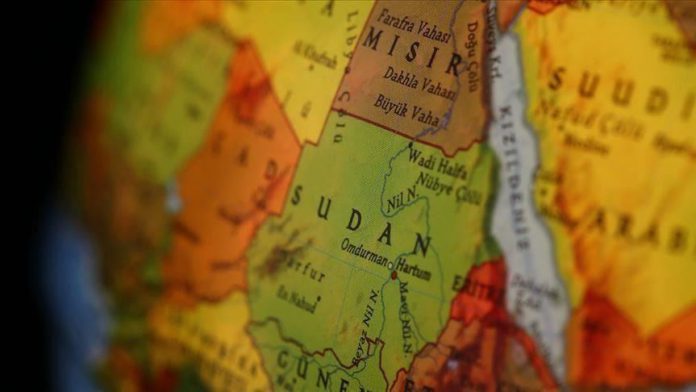 Hamdok said the committee led by the general prosecutor Taj Elsir Alhibir will submit its result in one week.

“You may all seen the regretted incidents that taken place last Thursday, when massive violence was used against the protesters and that is unacceptable by strongest terms, specially after the revolution” he said in a televised speech.

“The Ministry of Health said at least 53 civilians were injured Thursday in clashes between police and protesters.