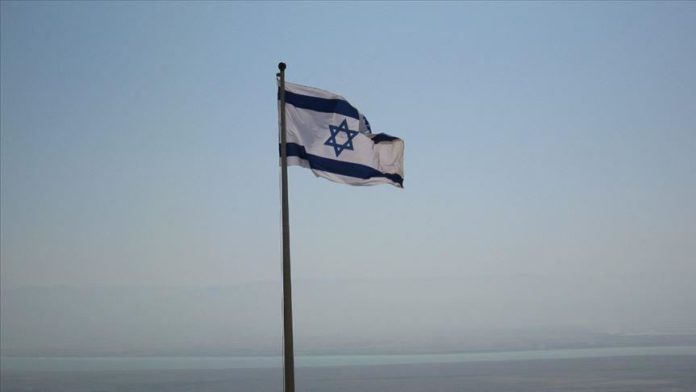 A Sudanese political party has called for the approval of a normalization agreement with Israel by an elected parliament, not by the transitional government.

In a statement, the National Umma Party said its leader Sadiq al-Mahdi met with the head of the Transitional Sovereignty Council, Lieutenant General Abdel Fattah Al-Burhan, on Sunday during which they discussed normalization with Israel.

Al-Mahdi said the party’s consistent support to the transitional government will continue on the condition that the normalization issue will be referred to “an elected parliament”.

Sudan decided to normalize relations with Israel after US President Donald Trump issued an executive order Friday to remove the northeast African country from the US list of state sponsors of terrorism. The agreement was announced in a call with Trump and Israeli Prime Minister Benjamin Netanyahu.

On Aug. 21, 2019, a transitional stage began in Sudan for a period of 39 months after which elections will be held in late 2022. During the transitional stage, power is being shared by the army and the Coalition for Freedom and Change, the leader of popular protests.