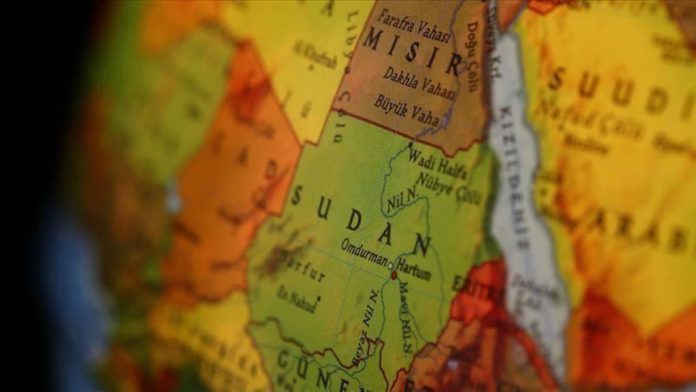 Sudanese security forces have been placed on high alert on Monday ahead of mass protests by rival groups on the first anniversary of a power-sharing deal between the military and civilians.

Forces from the military and police have been deployed across the streets of Khartoum. Main roads and bridges leading to the army headquarters in the capital have been sealed, according to an Anadolu Agency reporter on the ground.

Activists have called for demonstrations on June 30 to pile pressure on the transitional government to implement “goals of the revolution” that ousted long-serving President Omar al-Bashir last year.

Protesters demand a reform of the security agencies, forming a transitional parliament and appointing civilian governors of the state instead of the current military governors.

They also call for announcing the results of an investigation into last year’s violent dispersal of a protest sit-in near the army headquarters in Khartoum, which left scores dead.

Supporters of al-Bashir’s former ruling party have also called for demonstrations on June 30 to bring down the transitional government.

The governor of Khartoum state, Youssef Adam, said that the authorities have information about plans by protesters to turn the demonstrations into chaos.

Salah Aldoma, a political analyst, warned that the planned protests are open to different scenarios, including a regime change and violence by rival groups or security forces.

Speaking to Anadolu Agency, Aldoma said several supporters of the old regime have reportedly been arrested by security forces.

“Protesters have to be very cautious as we are in a real crossroad,” he said. “The demonstrations might divert from their goals, but by all means the security forces are responsible for protecting the rallies and keeping them peaceful.”