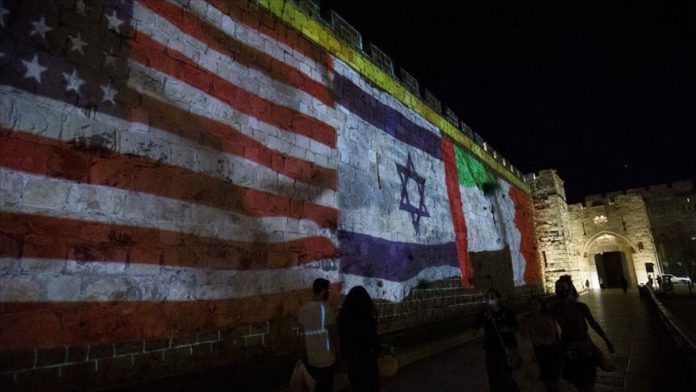 Sudan and Oman may join the ranks of countries normalizing ties with Israel as soon as next week, an Israeli daily said on Friday.

According to a report by Maariv newspaper, Sudan and Oman are currently engaged in intensive US-brokered talks with Israel “with the aim of announcing peace agreements next week.”

The newspaper said significant progress has been made between Israel and Oman, with both sides having agreed on releasing a joint statement soon.

“The statement will be published next week, and if technical difficulties arise, it will be announced in the following week,” read the report.

There was no immediate comment on the paper’s claims from Oman, which has welcomed Israel’s recent agreements with the UAE and Bahrain.

On Sudan, the newspaper reported that a possible deal has been put off until a new government and parliament are finalized in the North African country.

However, it said Washington opposes any postponement and is pressing Sudanese officials to move forward immediately, promising in return to remove Sudan from the US’ list of countries accused of supporting terrorism.

On Thursday, Sudan’s acting Foreign Minister Omer Ismail rejected reports that the country will be the next to normalize ties with Tel Aviv.

Speaking to journalists in Geneva after meeting the head of the UNHCR, Ismail said: “We are looking at the normalization like any other issue that we look at. There is no urgency there.”

He asserted that normalization with Israel “was not part of discussions in the Sudanese Council of Ministers at any level.”