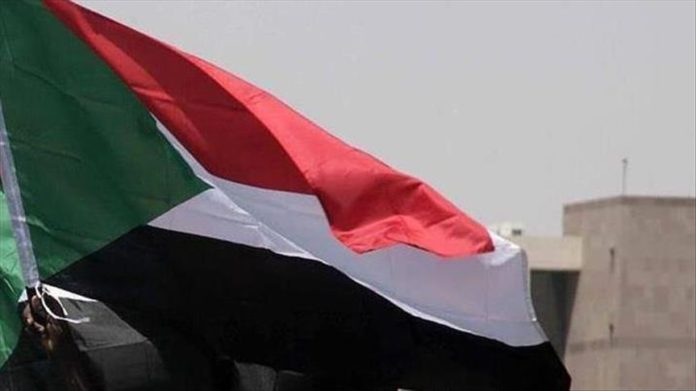 Sudan’s acting foreign minister on Thursday said that despite various speculative news reports, his country would not be the next to normalize relations with Israel.

Denying that the issue had been discussed in the country’s Council of Ministers, Omer Ismail spoke to journalists in Geneva after meeting with the head of the UN Refugee Agency, UNHCR.

He is to meet Friday with the Swiss foreign minister in Bern and later the UN High Commissioner for Human Rights in Geneva.

Asked about the recent normalization of relations between the UAE and Israel, he said: “We are looking at the normalization like any other issue that we look at. There is no urgency there.

“I see reports from the Israeli side. And everybody’s saying Sudan is next. I don’t see it. It is not part of our discussions in the Council of Ministers at any level,” said Ismail, who had spent 20 years in exile getting a Harvard University degree, before returning to Sudan.

Ismail said Sudan is in discussion with the US about lifting sanctions declaring the country a terrorist state.

Sudan is seeking to normalize relations worldwide and get off the Human Rights Council’s watchlist.

“And of course, the United States has Sudan in the list of sponsors of terrorism. And that was going on for some time. And now, we are trying to get ourselves out of that list, which the United States is using as leverage to get some benefits,” he said.

He declared that discussions taking place with the US were not linked to Washington’s role in bringing about the recent normalization agreement between the UAE and Israel.

“It’s an internal issue for every nation. They decide that on their own, but if you ask me as an observer, I would say, it’s a positive step definitely,” said Ismail, noting that the deal was a move toward peace in the region.

Asked about how Palestinians fit into these new relations, he said: “The position of Sudan had been stated and had been there since 1948. We have, all the time, adopted whatever resolutions are coming from the Arab League vis-a-vis the issues of the Israeli-Palestinian question.”

Former Sudanese President Omar al-Bashir, who ruled Sudan since 1989, was ousted by the military in April 2019 after mass protests against his rule.

In February, Sudan’s transitional government agreed to hand over al-Bashir to the International Criminal Court (ICC) for alleged war crimes in the western Darfur province.