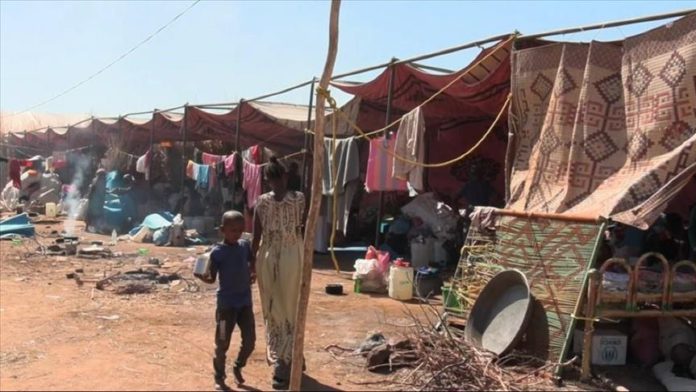 The Sudanese government on Wednesday launched a nationwide census to count the country’s population, farmlands and livestock.

Speaking at a press conference in Khartoum, Finance Minister Hiba Mohamed Ali said the two-year project will cost $305 million, of which 53% of the budget will be provided by the Finance Ministry, while the rest would be covered by donors.

“The census will help create 61,000 jobs for the youth in the coming two years,” the minister said.

Agriculture Minister Abdul Qadir Turkawi, for his part, said the census will help advance development in Sudan, decrease poverty and end conflicts in the country.

The planned census attaches a special importance this time as it will be used as a basis for power and wealth sharing between the country’s regions as well as for preparing for the general election by the end of the transitional period in 2024.

The last population census was carried out in Sudan in 2009, while the only census of livestock and agriculture had been conducted in 1964.