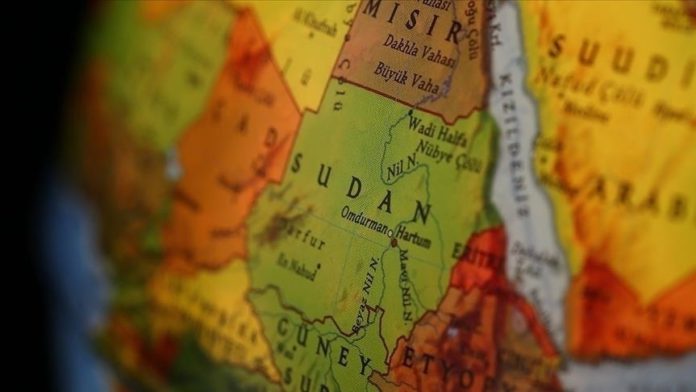 A forum was held in Khartoum on Saturday to support the normalization of relations between Sudan and Israel, in the first such move in the country.

In a statement, the forum organizers said the aim of the event was to “enhance tolerance and social peace in Sudan, promote national and human values, and call for peaceful coexistence”.

“The idea is not new, but it has become urgent and necessary because Sudan needs serious initiatives and the establishment of platforms that bring people of different religious backgrounds together as well as the launch of a new discourse that rejects division,” the statement said.

Raja Nicolas, a member of the Transitional Sovereignty Council, praised the forum as a “fraternal” gathering which is timely, especially “when the culture of exclusion dominates”.

For his part, Jewish Rabbi David Rosen, who attended the forum via videoconference from Jerusalem, said he was “honored” to take part in “making the future of our [Sudanese and Israeli] people”.

Bishop Ingeborg Meidtum from Norway said: “The people of religions work together for tolerance, respect, peace, love and justice”.

The Sudanese Ministry of Religious Affairs and Endowments had earlier announced its refusal to participate in the event, citing that it was unaware of its objectives.

On Friday, the local Sudanese Ansar Affairs organization said it will not participate in the forum.

The former head of the Islamic Fiqh Academy in Sudan, Abd al-Rahman Hasan Hamed, said: “The dialogue with the other should be based on the strength of logic, not the logic of force, without using weapons to preserve the value and greatness of man.”

In October last year, Sudan announced the normalization of its relations with Israel, a move rejected by many national political forces, members of the ruling coalition.