TurkishPress
Home News Sudan has reduced its forces in Yemen to 5,000: PM 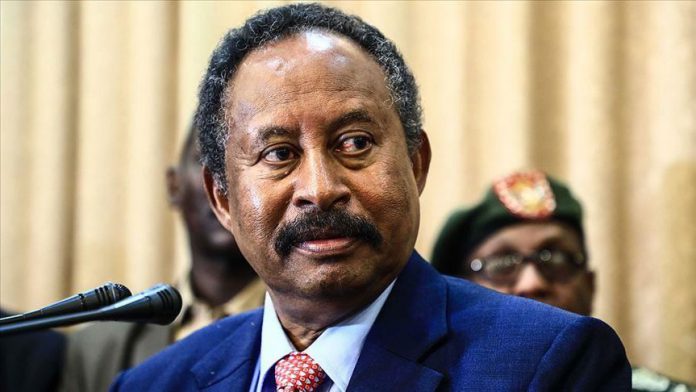 Sudan has reduced the number of troops it has stationed in Yemen to 5,000, Prime Minister Abdalla Hamdok said Sunday.

Addressing reporters at Khartoum airport upon arriving from a visit to the United States, Hamdok announced for the first time that the number of Sudanese forces in Yemen had totaled 15,000 and confirmed that the government has withdrawn 10,000 troops in the past few months.

“Regarding the issue of Yemen, we actually talked about it at the Atlantic Council,” he said, referring to the Washington, D.C.- based think tank at which he spoke last Thursday.

Read more: Sudan has reduced its forces in Yemen to 5,000: PM