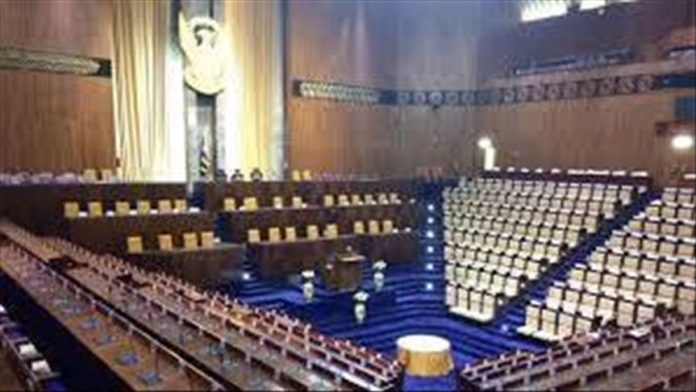 Sudanese Prime Minister Abdullah Hamdok and the opposition Forces of Freedom and Change (FCC) coalition agreed Tuesday to take steps to form the country’s parliament, according to a joint statement.

FCC representatives held a meeting late Monday for talks on Sudan’s transitional period, amid calls by activists for mass protests on June 30 to “correct the path of the Sudanese revolution.”

The statement said the two sides agreed to appoint civilian governors of all provinces “and take steps to immediately form parliament”.

The statement, however, did not give an exact date for the move.

The agreement includes a “full joint evaluation of the performance of all different ministries and conducting the necessary reforms and changes soon,” the statement said.

According to the statement, the government and FCC also agreed to form a joint delegation to hold talks with rebel groups “to work to remove all obstacles to peace”.

The appointment of civilian governors and the formation of parliament were scheduled to take place in January under an agreement between the military and the opposition for Sudan’s transition to civilian rule.

A transitional government for a period of three years was agreed between the civilians and the army last August.

The agreement came four months after the military deposed long-serving President Omar al-Bashir after mass protests against his rule.