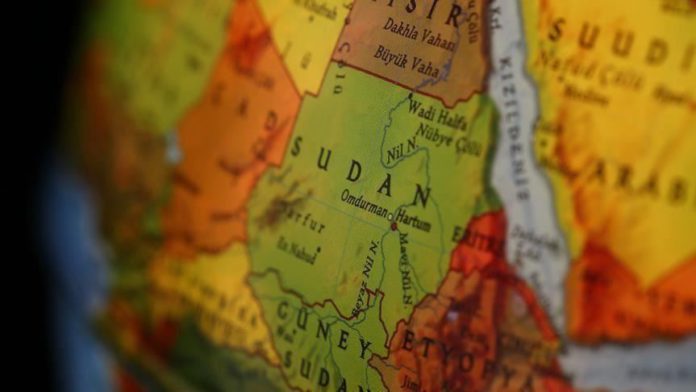 Sudan’s transitional government signed a peace deal with several rebel groups on Saturday, amid high hopes for an end to years of conflict in regions across the country.

The agreement between the government and the Sudan Revolutionary Front (SRF), an alliance of rebel groups, was signed at a ceremony in Juba, the capital of neighboring South Sudan.

Among international dignitaries were the presidents of Somalia, Ethiopia, Djibouti, and Chad, as well as the prime minister of Egypt, foreign ministers of Qatar and Saudi Arabia, petroleum minister of the UAE, and representatives of the African Union (AU), the UN, and EU.

South Sudan, Chad, Qatar, and the UAE signed the deal as guarantors, while the witnesses were Egypt, the UN, AU, and EU.

The finalization of the deal follows a year of talks and comes a few months after an initial agreement was reached on Aug. 31.

It addresses matters related to the sharing of wealth and power, political and national issues, security arrangements, land ownership, and related disputes.

However, Tut Gatluak, head of the mediating team, said the government will continue talks with the groups.

“We are very happy […] Congratulations to the Sudanese people first and praise be to God and with the grace of our Lord, peace has been achieved in Juba,” he said.

In his address, South Sudan’s Kiir urged all Sudanese leaders not to relax and keep up efforts for durable peace in the country.

Al-Burhan, head of the Sovereign Council, said the peace deal was another step in the right direction for Sudan.

“The Sudanese people are in dire need of peace to overcome the social, economic, and political effects of the war. Peace is right for all parties and for the future of the Sudanese people,” he said.

“We are determined not to take this country back to the times of war; we should all be on the path of peace.”

“The people of Sudan have been waiting patiently for freedom. Sudan now has freedom and justice, and we need to carry this freedom into the future,” he said.

He said the peace process still faces various challenges “that we can overcome through concerted efforts and joint action.”

Alhadi Idris, head of the SRF, said the agreement will enable refugees and internally displaced people to return to their homes.

“I would like to inform the Sudanese women and youth that this peace is for all of you; it is the beginning of a new life in Sudan,” he said.

“This agreement will focus on democracy, economy, and livelihoods. We will end wars in Sudan and that will mean regional and international peace.”