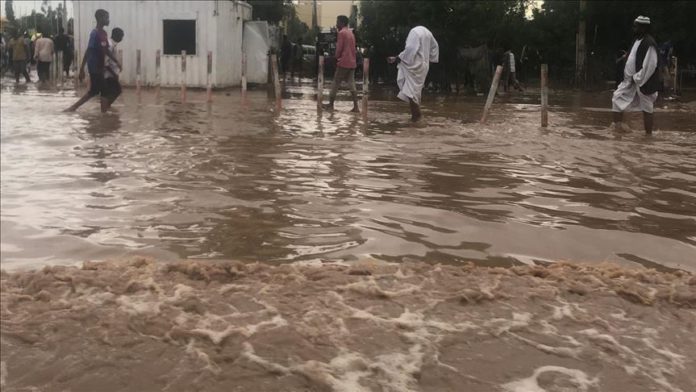 The construction of the Ethiopian Renaissance Dam had no affect on recent floods that hit Sudan, the country’s minister of irrigation said on Tuesday.

Regional neighbors Sudan, Egypt, and Ethiopia have continued disputes over the building of GERD, especially on the issues of its filling and operation.

He added that the current flooding was the most severe in the last century, calling on the international community to help Sudan.

“We’ve evacuated the population from around 43 villages inside and outside Khartoum, including Tooti Island and other areas like the Toker area in Eastern Sudan.”

The government has declared a state of emergency for three months due to the disaster that has caused the death of at least 100 people and the collapse of 40,000 houses.