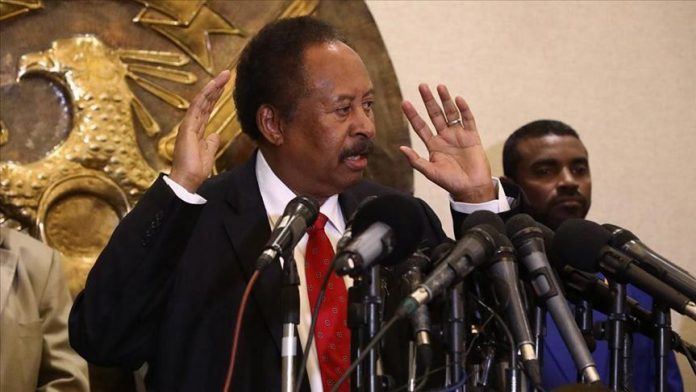 “We assure our citizens that the events are under control, we will not stop our march, and they will not cause a retreat from the goals of the revolution,” Hamdok said on Facebook after intelligence service soldiers fired shots into the air in the city.

Government spokesman Faisal Mohamed Saleh said in a statement that some areas of the capital witnessed a rebellion by operations forces of the General Intelligence Agency, as units took to the streets,