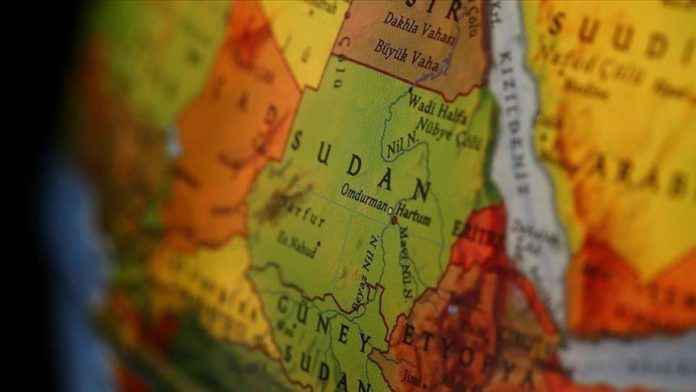 Sudan and Ethiopia will hold negotiations this week on delineating their shared border, a Sudanese government official said Monday.

He was addressing the media upon the arrival of Sudan’s Prime Minister Abdalla Hamdok to Khartoum after he led the summit of the Intergovernmental Authority on Development (IGAD) regional bloc in Djibouti.

The visit comes amid military tensions and a confrontation this month on the border between the two neighbors that led to the killing of some Sudanese soldiers.

Sudan has accused Ethiopian forces and militias of ambushing a Sudanese military patrol in the border region of Al-Fashaga while reports said the Sudanese army has seized the entire disputed border area between the two sides.

China: Top legislature to convene on May 22

Gherardini to stay at Fenerbahce Beko for 2 more years