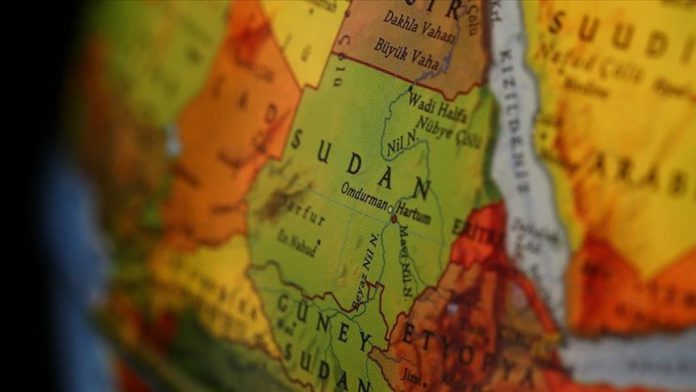 A military confrontation between Sudan and Ethiopia along their border has become imminent amid rising tensions in the wake of recent Ethiopian air raids, a Sudanese military source said on Tuesday.

“The Ethiopian army carried out provocative operations, which resulted in the killing of civilians inside the Sudanese border,” the source who preferred anonymity as he was not authorized to speak to the media, told Anadolu Agency.

He said the Sudanese military is prepared and ready to protect its lands. “The Ethiopian army and militias will not be allowed to return to the Sudanese lands that it had controlled.”

The source continued, “the Sudanese leadership considered the necessity of self-control and resorting to dialogue for demarcating borders”.

On Tuesday, Ethiopia accused the Sudanese army of continuing to “encroach” on its borders, referring to the fact that the dispute between Addis Ababa and Khartoum has not been effectively resolved.

On Friday, the Ethiopian Boundary Commission issued a statement in which it stated that “the Ethiopian-Sudanese border has been the subject of disputes between the two countries for more than a century. The border demarcation agreement was signed for the first time in 1902, but the two sides did not specify it.”

The work of a technical committee for demarcating the borders between the two countries was suspended in 2013.

In December, Sudan said it retook its entire border area from Ethiopia.

According to the Sudanese authorities, some Ethiopian gangs seized farmlands in al-Fashqa after expelling farmers by force. Sudan accuses the Ethiopian army of supporting these gangs, which Addis Ababa denies.