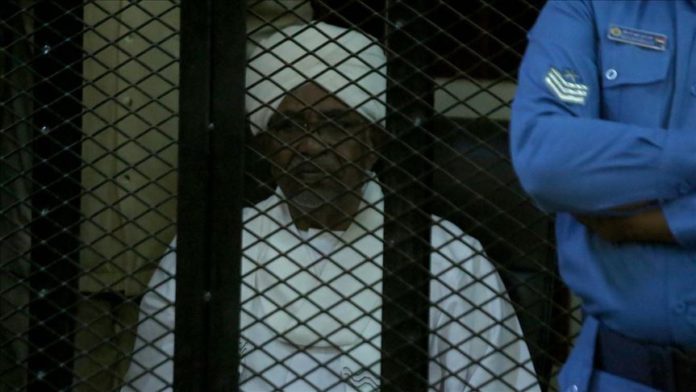 The Sudanese General Attorney said Thursday it discovered a mass grave of military officers dating to 1990.

The attorney said the grave includes 28 officers believed to be involved in a failed military coup against the rule of Omar Bashir who held power for 30 years.

“The attorney has found strong evidences that there is a mass grave of military officers that were killed in 1990 and the grave is now under the protection of the authorities until the investigations would finish” according to a statement.

Bashir’s regime foiled a military coup in 1990 and many reports believed the officers involved were killed.

UK on 'emergency footing' as doctor dies of COVID-19