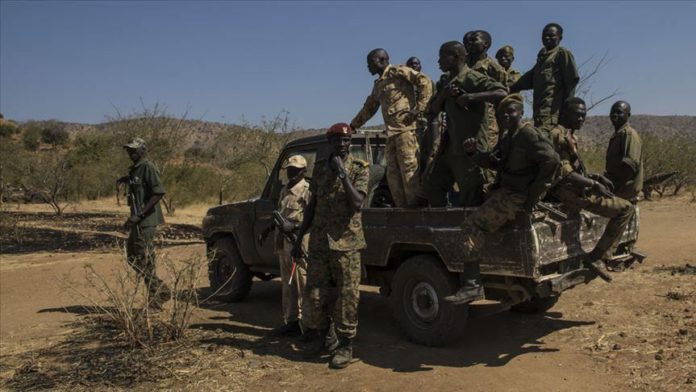 Death toll from tribal clashes in the city of Port Sudan on the Red Sea coast has jumped to 30, doctors said Thursday.

With five more deaths, the number of dead reached 30, while the injuries crossed 116 with 27 new cases Wednesday night, a statement by Central Committee of the Sudanese Doctors said.

The statement further said the clashes have entered 4th day, adding law enforcement personnel have been deployed around the main hospital to protect the medical staff and patients.

Meanwhile, hundreds of people protested in front of the Sudanese Council of Ministers in Khartoum to show solidarity with the victims of Port Sudan. They called on the transitional government to put an end to the continuous killing in eastern Sudan.

The Sudanese Council has already sent military reinforcements to Port Sudan Wednesday. The local government of the Red Sea state has also declared a state of emergency and general curfew in the city. Kassala and Halfa cities in eastern Sudan have also witnessed tribal clashes last week.