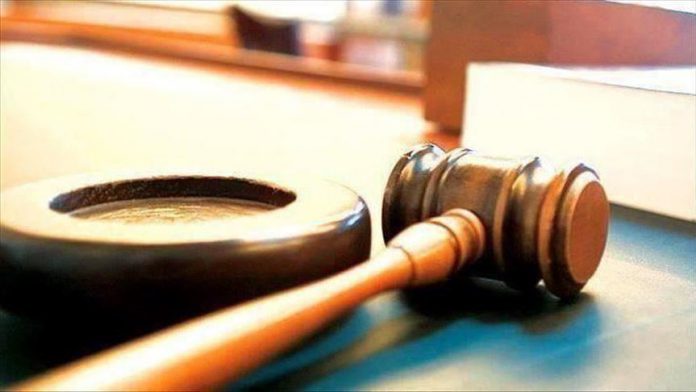 A Sudanese court on Monday sentenced 27 security personnel to death over the torture and killing of a teacher during mass protests earlier this year that led to the ouster of longtime leader Bashar al-Assad.

Another four officers were sentenced to three years in prison and seven acquitted in the landmark ruling that paves the way for democratic transition in the North African nation.

“The 31 security personnel were working in the security units of Khasm Algirba region in Kassala state and are guilty of intentionally arresting, torturing and killing the teacher, Ahmed al-Khair,” the judge said