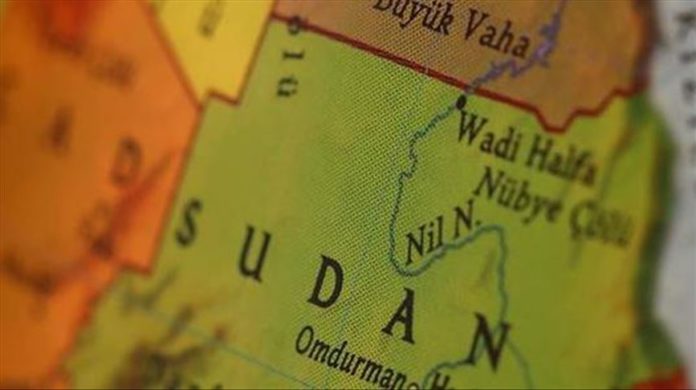 The Sudanese Communist Party on Saturday rejected any deal to normalize relations with Israel.

“We stand by the rights of the Palestinian people and against normalization with Israel,” Sadiq Yousef, a member of the party’s Central Committee said in statements to the official SUNA news agency.

Sudan has no diplomatic relations with Israel.

The ministry, however, denied the claim, saying the issue of the Sudanese-Israeli relations was not discussed. It also sacked the spokesman over the remarks.

The move came after the United Arab Emirates and Israel announced a US-brokered agreement to normalize their relations, including opening embassies in each other’s territory.

The agreement is the third Israeli-Arab peace treaty in the Middle East, and the first involving a Gulf state.

Palestinian groups denounced the UAE-Israel deal, saying it does not serve the Palestinian cause and ignores the rights of Palestinians.