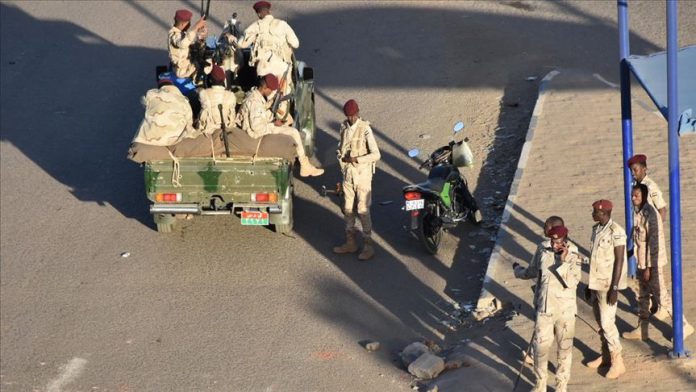 Sudan’s spy chief on Thursday resigned a couple of days after clashes between mutiny security units and the national army in the capital Khartoum.

Mohamed Alfaki, the spokesman for the country’s sovereign council, said in a briefing that the council has accepted the resignation of Abu Bakr Demblab and appointed Lt. Gen. Gamal Abdul Magid new intelligence chief.

Meanwhile, in a press release, Sudan’s General Intelligence Service said the clashes had occurred over the amount of financial compensation for retired security personnel.