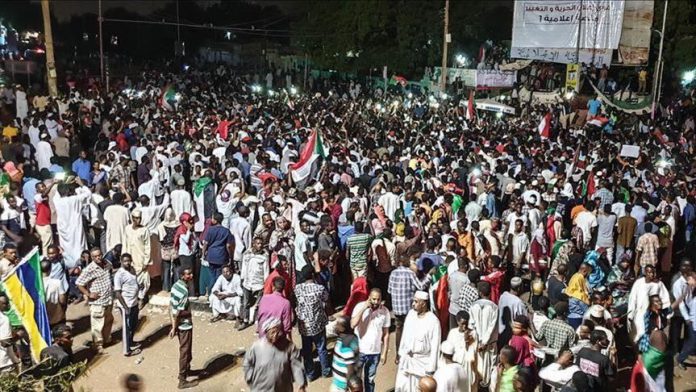 At least 53 protesters were injured in the Sudanese capital of Khartoum in clashes erupted Thursday between the police and demonstrators, the Sudanese Health Ministry said.

In a Friday statement, the ministry added that many women and children were among the injured.

Meanwhile, the Sudanese Professional Association (SPA) has condemned the violence, calling for dismissing the minister of interior as well as the police inspector.

“This attitude against the protesters resembles the misdeeds of the old regime, so we demand the Prime Minister Abdalla Hamdok to fire the police inspector and the interior minister,” said the SPA which