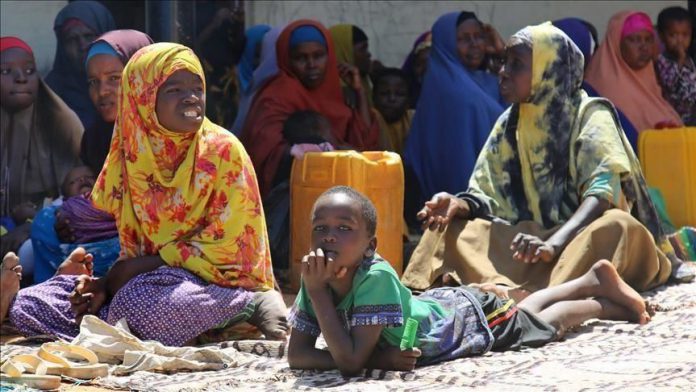 Some 500,000 Sudanese people are still in need of humanitarian aid after heavy floods hit the country, a local official said on Friday.

John Abola, deputy governor of the Boma province in the southeast of the country, told Anadolu Agency that 70 people, most of them children and elderly, have died since October due to flooding, and nearly half a million citizens need humanitarian assistance.

Sudan is reeling from the effects of a flood caused by heavy rains in early August.

More than 70 Sudanese have been killed and dozens were injured in floods across the country.