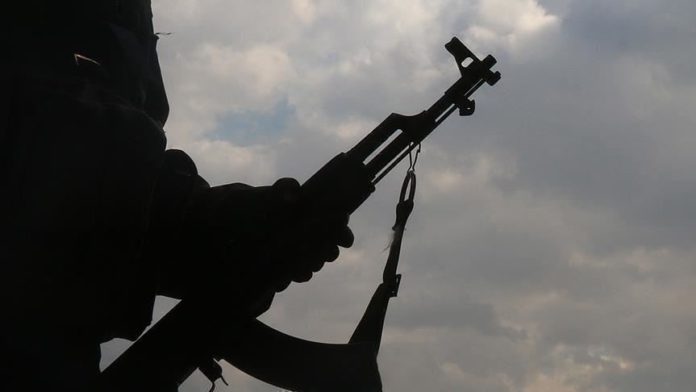 Approximately 30 people have been killed in tribal clashes in the Darfur region, the Sudanese Council of Ministers said Wednesday.

The Council said authorities have controlled the situation and clashes have ended.

“The governor of South Darfur state Hashim Khalid has reported to the Prime Minister of the situation after the tribal clashes took place in the state since yesterday and led to the killing of about 30 people,” it said in a statement.

But a tribal leader who asked not to be named told Anadolu Agency the clashes were between the Falata and Riezegat tribes in the Tulus locality in South Darfur state because of a cattle raid.

He said the situation is still tense despite the government sending military reinforcements to the area.