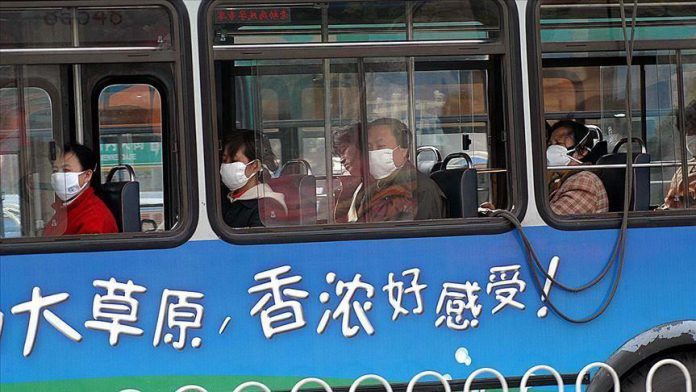 The outbreak of fatal coronavirus (2019-nCoV) in China seems to be spreading fast, suggested a study released on Tuesday.

According to the study conducted by the University of Hong Kong’s WHO Collaborating Centre for Infectious Disease Epidemiology and Control, an estimated 1,343 had been infected between Jan. 1 and 20 in Wuhan city, capital of central China’s Hubei province.

The virus, the study says, spread to major cities including the capital Beijing, Shanghai, Chongqing, Guangzhou and Shenzhen besides other smaller towns where it found 166 such cases.

Turkish citizens back from Iran test negative for COVID-19