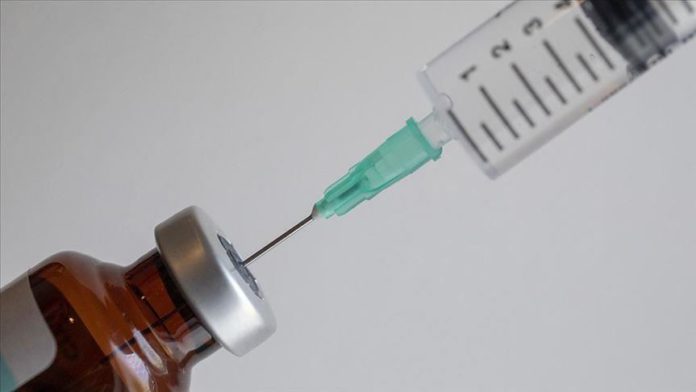 The Lancet medical journal announced on Thursday retracting a study published on the treatment of COVID-19 patients with the anti-malarial drug hydroxychloroquine.

The drug has been repeatedly touted by US President Donald Trump as a possible cure, who says he took a two-week dose as a preventive measure against the novel coronavirus.

The publication of the study in the Lancet prompted a number of organizations, including the World Health Organization, to suspend ongoing or planned trials on the effects of hydroxychloroquine, after it said it significantly increased the likelihood of irregular heartbeats and death.

Three of the four authors pulled the study after the medical analytics firm they collaborated with, Surgisphere Corporation, refused to hand over the raw data.

“After publication of our Lancet article, several concerns were raised with respect to the veracity of the data and analyses conducted by Surgisphere Corporation,” they said in a statement.

They said an “independent third-party peer review of Surgisphere” was launched to “evaluate the origination of the database elements, to confirm the completeness of the database, and to replicate the analyses presented in the paper.”

“Our independent peer reviewers informed us that Surgisphere would not transfer the full data set, client contracts, and the full ISO audit report to their servers for analysis as such transfer would violate client agreements and confidentiality requirements,” read the statement.

They were not able to get first-hand access to the raw data and decided to retract the wider study, doctors said, after questions were raised about the underlying information used for the study, which was said to include patient medical records from 671 hospitals across six continents.

“Based on this development, we can no longer vouch for the veracity of the primary data sources,” the authors said.