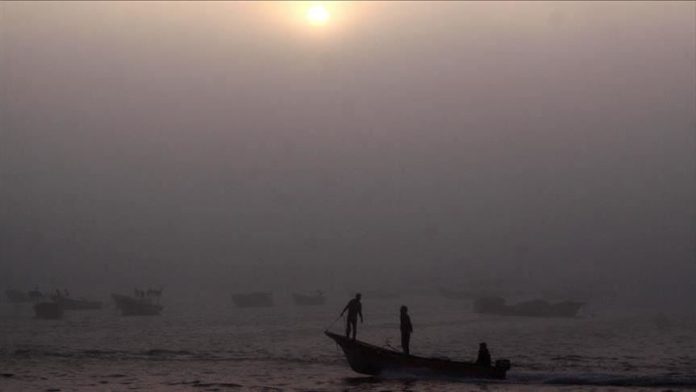 Violation of workers’ rights and forced labor are the main crimes associated with illegal fishing in the Asia-Pacific region, a study revealed on Tuesday.

“Each year, 26 million tons of fish are illegally caught. That’s equivalent to the weight of 3.7 million elephants! This has catastrophic impacts on sustainable fisheries management and the marine environment,” the study said.

Fisheries provide an estimated 59.6 million people with jobs globally but “more than 30% of global fisheries are overexploited,” it claimed.

Illegal fishing, the agency said, is also associated with other crimes including drugs, human and arms trafficking.

The investigation argued that illegal fishing, which is incredibly challenging to identify, enforce and prosecute on the high seas, is estimated to cause global annual economic losses between $35 and $68 billion.

“Fishers don’t smuggle on a major scale. Instead, they underpay workers, fish in prohibited areas and conduct other activities closely related to the core business of fishing,” it said.

The researchers said that the study will help protect “those vulnerable to fisheries exploitation.”

“This will enhance livelihoods, social well-being and the sustainability of global fisheries. By disentangling illegal fishing from other crimes, we can better focus on solutions to tackle it.”