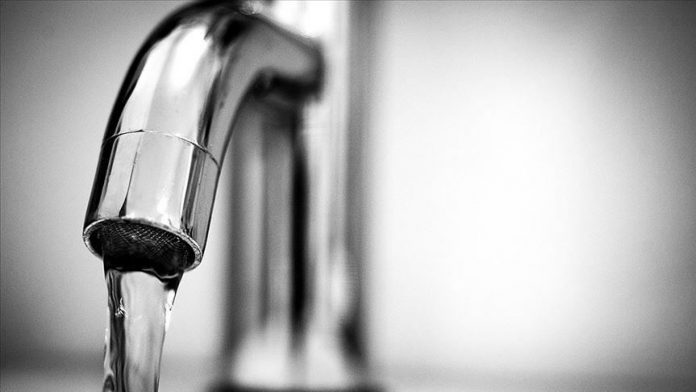 A new study released Monday has found that hundreds of thousands of Canadians, including children in daycares and schools, have been drinking water contaminated with lead.

Lead is a metal found in the earth’s crust and it can be toxic to humans, particularly children, affecting the brain, liver, kidneys and bones. Lead can be toxic in even small amounts because it accumulates in the body.

Canadians were unaware of the problem until the release of the study, which took a year to complete with 120 journalists from nine universities and 10 media outlets involved. Included were people from