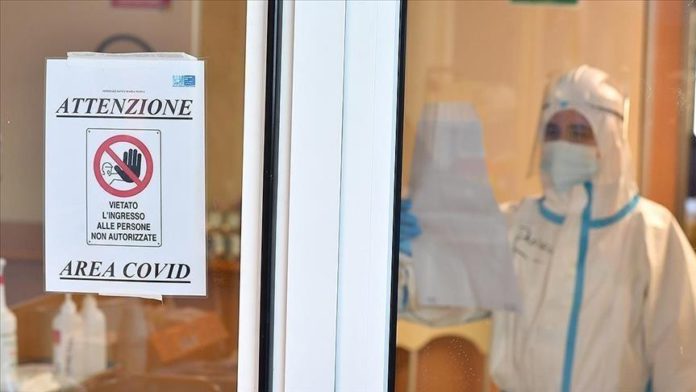 Scientists in Italy detected the novel coronavirus in a four-year-old boy’s throat secretions, suggesting the virus’ presence in Italy as early as last November.

The study, led by scientists at the University of Milan, analyzed oropharyngeal swabs collected from 39 patients between September 2019 and February 2020.

The research was published earlier this week by the editorially independent medical journal Emerging Infectious Diseases.

The first COVID-19 outbreak was reported in Wuhan, China, in December last year – although Chinese authorities have admitted that there were cases dating back to November, raising doubt over the transparency of the official data made public.

The study in Italy provided additional evidence that the virus may have been spreading far earlier than initially thought, being present across Europe already in the autumn of 2019.

Milan scientists identified the COVID-19 infection in a swab taken in early December 2019 from a 4-year-old boy, who lived near Milan and first developed a cough and other symptoms a month before.

The researchers noted that the child developed cold and flu-like symptoms in November and then a measles-like rash in early December. It’s still unclear if he infected other family members.

Last month, a separate study conducted in Italy suggested that the coronavirus may have been circulating in the country as early as September 2019.​​​​​​​