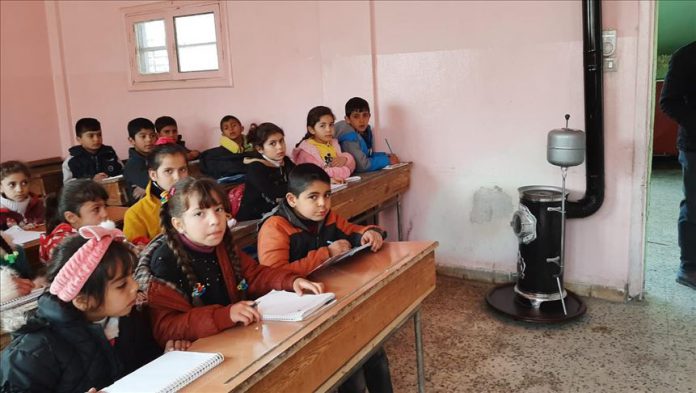 More than 7,000 Syrian students in Syria’s Ras al-Ayn province began to return to school thanks to peace in the region, Turkish officials said Wednesday.

The Governorship of Sanliurfa in southeast Turkey said 45 schools that were damaged by terrorists in the northern province were restored by Turkey and students began to return.

The Governorship said 319 teachers were appointed by Turkey to give schooling to Syrian students and stationery equipment, clothes, school bags and books were provided to 7,222 students.